💡
What is the bravest thing you've ever done?

This is one of my favourite questions to ask people when I'm getting to know someone.

In fact, I've been pondering for a while doing a podcast interviewing people about it (but that's another story).

Almost every time I ask it, I find it leads to interesting conversations, so thought perhaps it might make a good prompt.

I think there's value in recalling our moments of bravery (big and small).

What I've found is that when I recall these moments, it can help summon up the courage for other acts of bravery that I may need in the present.

Similarly - when we share stories of our acts of bravery can greatly impact those who hear them - helping them be brave too.

In this way, courage can be contagious!

I think our world needs courageous people right now - so perhaps this prompt is timely.

💡
So here's the challenge for this week:

1. Recall a moment of bravery from your life.
2. Share it with someone.
3. Ask them what the bravest thing they've done is.

PS: A Note About Wobbly Courage

I was looking for a 'featured image' for this post and did a search on my stock photo service for 'brave' and was fascinated by the results.

The image results tended to fit into one of two or three camps:

Now I'm sure muscly men have moments of bravery,  perhaps some people feel like a superhero as they grandly leap into the sunset - but as I looked at the results, I found it hard to relate to any of them.

Every moment of bravery I can recollect from my own life came not with superhero poses or moments of feeling strong - rather, they were moments of fear, timidity, worry, nervousness and trembling.

While I'd love to describe these moments as those of grandeur, jumping bravely into the unknown - in most cases, they felt like moments of desperation and last resort - being backed off a cliff as there was nowhere else to go.

A friend of mine once described this perfectly as 'wobbly courage'.

I wanted to share this because I suspect some of you are feeling that way right now about something you may need to do.

If that's you, my encouragement is this - even wobbly courage is courage!

Perhaps your mind is plagued by worry about worst-case scenarios.

You ask yourself, 'what's the worst thing that could happen' and suddenly, you've got a long list of disastrous outcomes flooding your brain.

I'm great at worst-case scenarios. It was only last night that I was up into the wee hours of the morning worrying about one of them!

But here are two questions I've been trying to train my over-active anxious brain to ask:

1.  If the worst-case scenario happened - what would I do?

The first question is about breaking the worry cycle and developing a contingency plan.

Update: today, just after publishing this post, I came across this quote from the Roman stoic philosopher Seneca:

Rehearse them in your mind: Exile, torture, war, shipwreck... All human possibilities should be before our eyes.

The Stoics believe that pondering the worst things that might happen to us can help us be less anxious about them.

The idea is that by examining them carefully, they become less frightening than when we don't and that we can endure disasters better than we might think.

They would perform what they called 'praemeditatio malorum' (premeditation on evil) on all the potential things that could go wrong in their lives which would help them prepare for such eventualities.

I would only add that while I think I might agree with this idea (maybe I'm a Stoic, and I didn't know it), I think it's all about balance, and I'm not sure you'd want to live in this state of rehearsing evil/disaster.

This leads me to my second question...

2. 'What's the best thing that could happen?'

This second question is all about perspective.

In my experience, the outcome of any act of courage - even wobbly courage - is somewhere between the worst and best-imagined outcome.

💡
Again - here's the challenge for this week:

1. Recall a moment of bravery from your life.
2. Share it with someone.
3. Ask them what the bravest thing they've done is.

“Courage does not always roar. Sometimes courage is the quiet voice at the end of the day saying, 'I will try again tomorrow.”

First time reading? Sign up for our weekly prompts below. 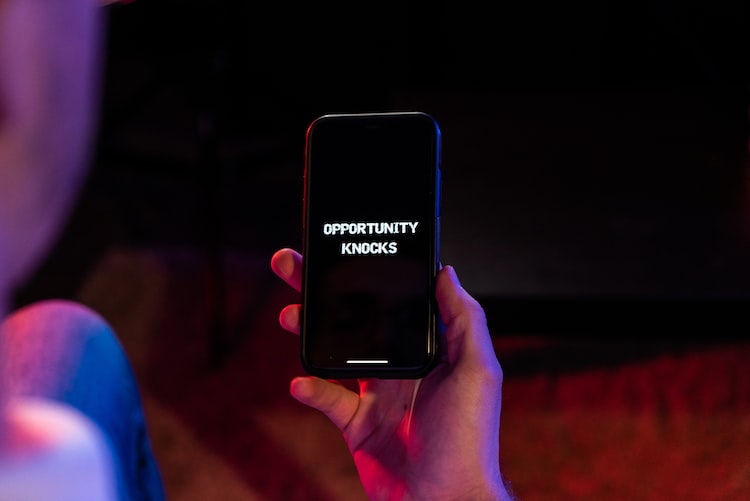 Life has a habit of bringing all kinds of unexpected opportunities our way - the problem is that most of us just don't notice them. Here's how to spot them!
Jul 28, 2022
7 min read
Jul
21 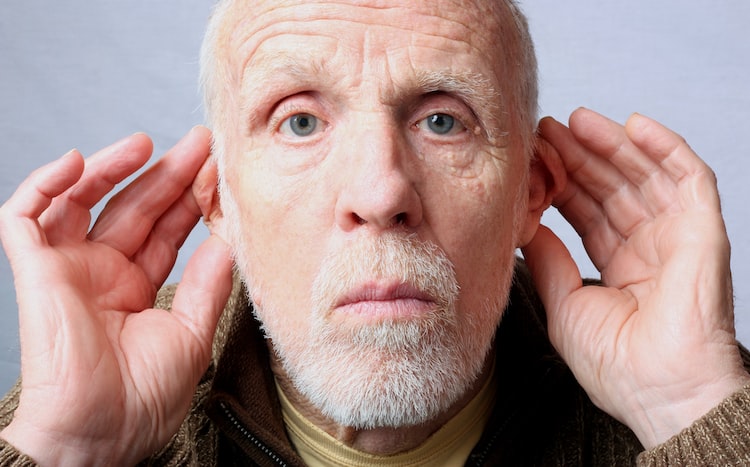 There is a big difference between hearing and listening. This week's prompt is to listen. I'll let you choose your
Jul 21, 2022
5 min read
Jun
22 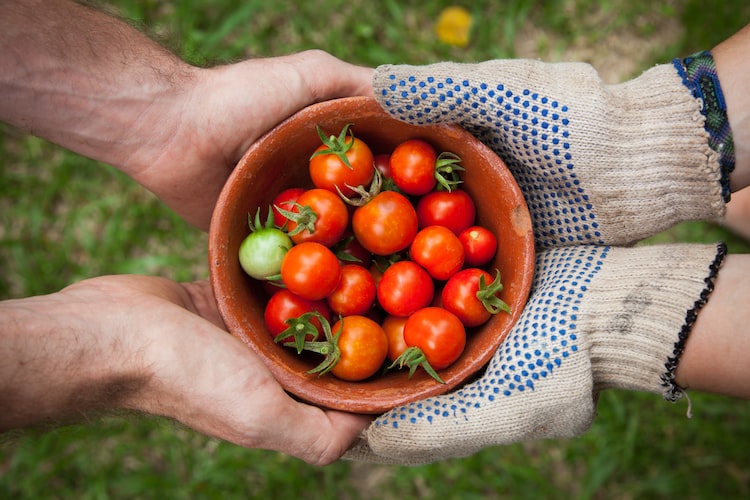 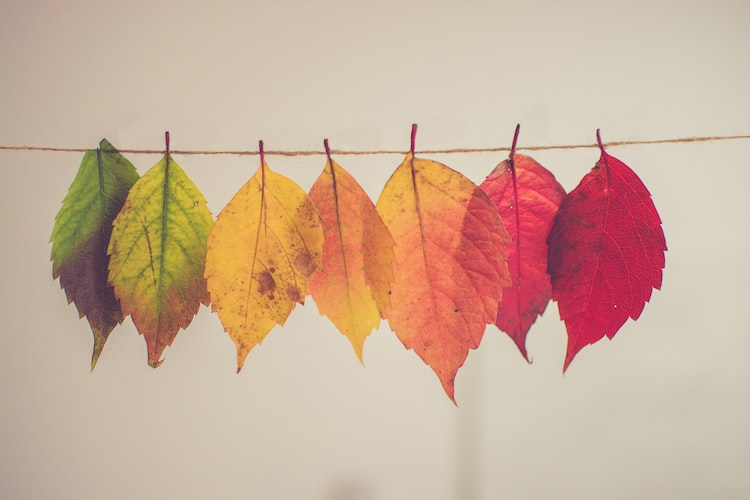 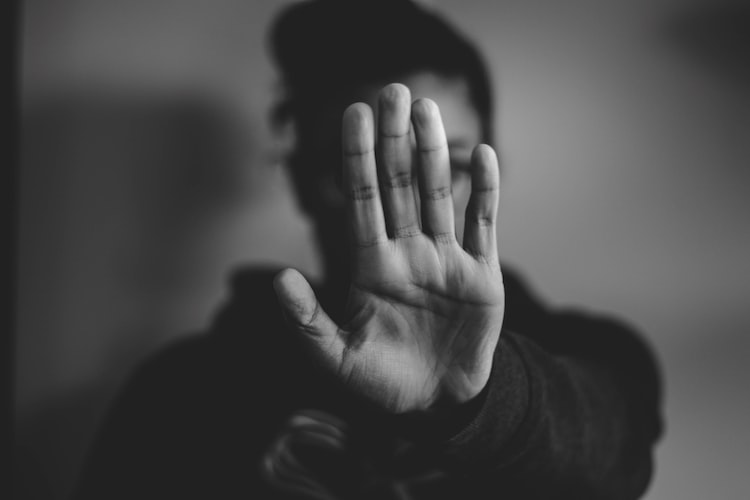